Skip to content
Home » Basketball Coaching in China – How to find work, what to expect, and my experience with it.

The video format might be easier, but it might be also a bit outdated. So here is the updated version in text.

How did you get a job in China?

My first encounter with Chinese basketball was while I was part of C.S. Heart Drobeta-Turnu Severin, it was at that point that I learned about a former teammate who went to be a coach in China. After some months he contacted me and offered me a job, which I refused initially, it was simply too far at that point. But with some convincing he contacted me a month after and I decided why not, when will I ever get a chance to get to coach in Asia anytime soon?

I started the process of collecting the documents, and as I explain in the video it can be tedious to get all the documents if you don’t live near the capital. But in the end, I got all of them and now was time to start the journey. My boss Nick got me the tickets, and I was on my way to China. I did research the culture and living there a bit, but the shock was yet to hit.

Now, this wouldn’t be a fun blog post if I didn’t have some mishaps when arriving in China.

The journey was long but for me, it was an adventure, it was the first time on such a long flight and it was really fun transferring flights in Qatar. 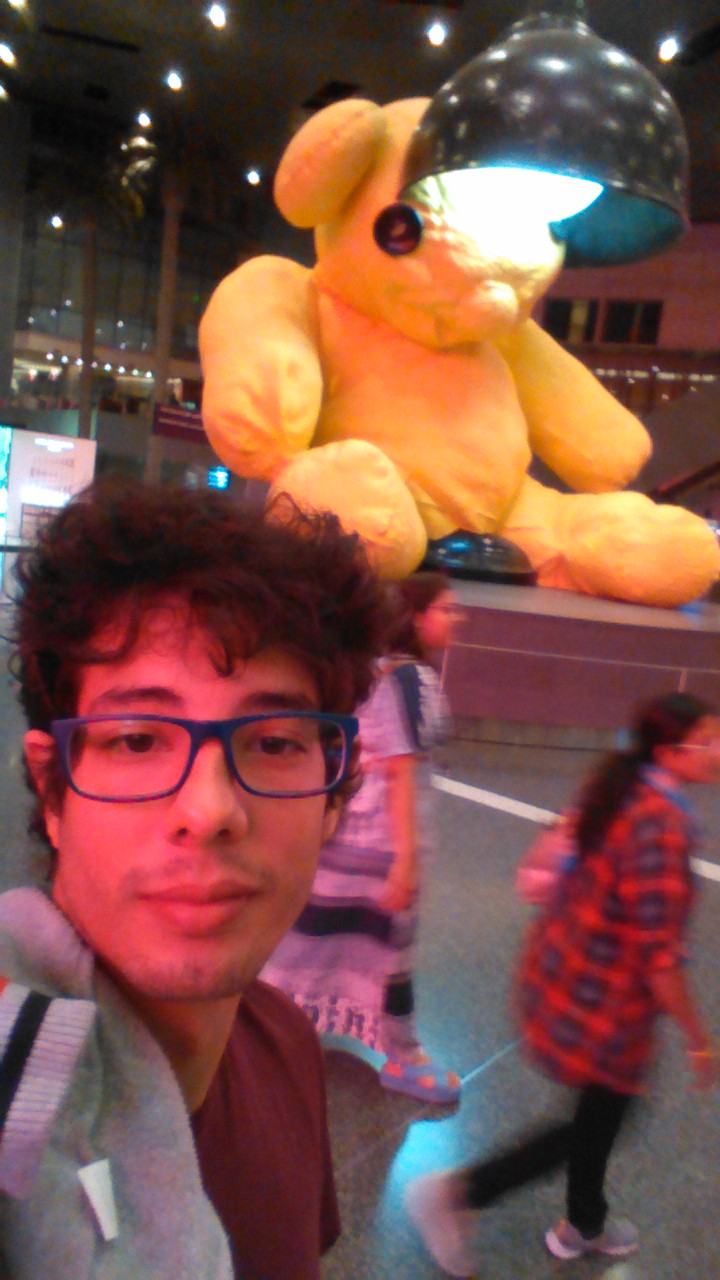 This is how one looks after the first part of the flight. The camera and light didn’t help at all, but Dohas airport is something else to be honest.

Anyway arriving in Shanghai, I found out that I can’t connect to the wifi without a number and a little panic kicked in. So without knowing what to do(now I know I should have searched for a Mcdonald’s or something) I asked a lady to help me out. Coincidentally she was selling Chinese sim cards, yay for me, but when I tried to put it in my fon I couldn’t use it. MTS the worst provider in Serbia, aka my provider, has region locked my phone.  Now that was a funky situation I was in and the only option was for me to turn on my roaming data, and waste 60 euros for my boss to tell me:
“Oh I didn’t book your hotel yet, give me the number of the lady that sold you the sim.”

Now that’s a culture shock I never expected. In the end, they got me a hotel room, in a so-called Love Hotel, so my first day in China was wild.  It was really crazy, especially since the next day I had to go by train and get to the city I was supposed to work in Jingzhou. Now trains are super fast in China like look at this : 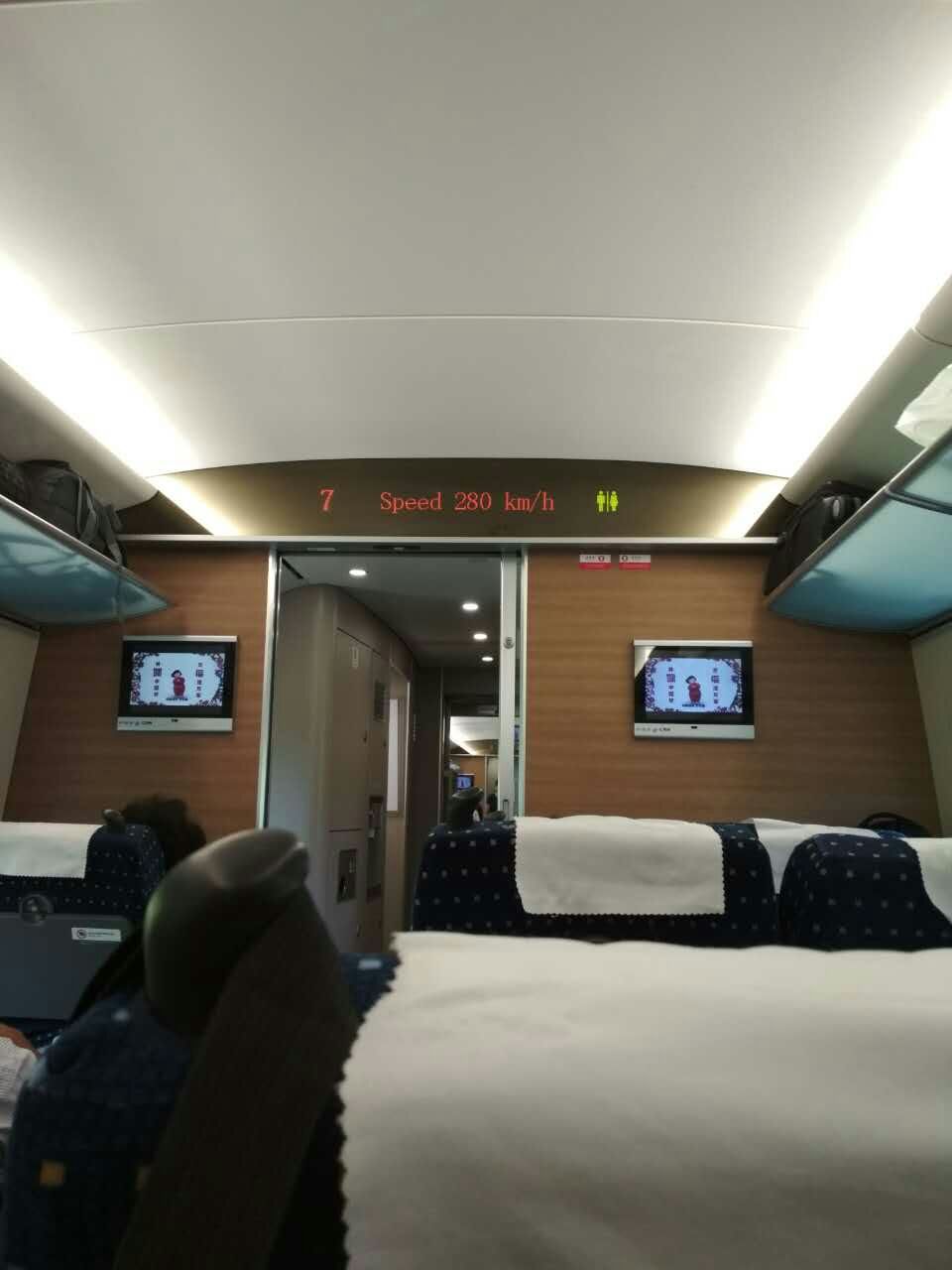 It can go to speeds of around 350 km/h and that’s crazy for me coming from a country with trains going up to 80 km(Romania, as Serbia has limited railways). Still, it was good that the city names were displayed, the big problem was finding the right line as Shanghai train station was huge, like it took me 40 min to find everything I needed.

To cut things short, I ended up in the right city, picked up by my Assistant Coaches M.J. and Bruce. When I asked them how big the city is, they told me it’s small, and then proceeded to tell me that Jingzhou has around 7 Million people, which is around 100k bigger than my home country Serbia…. 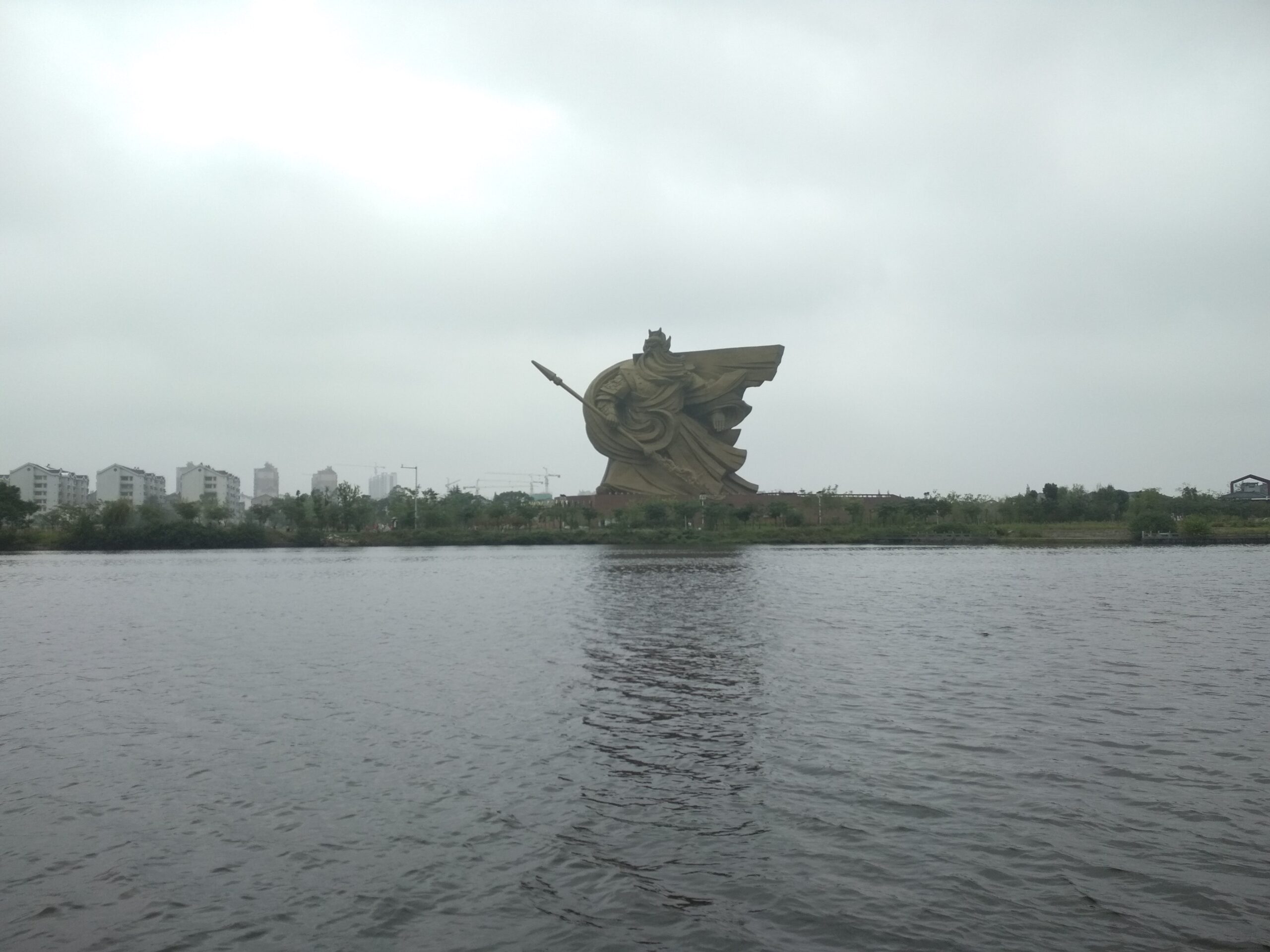 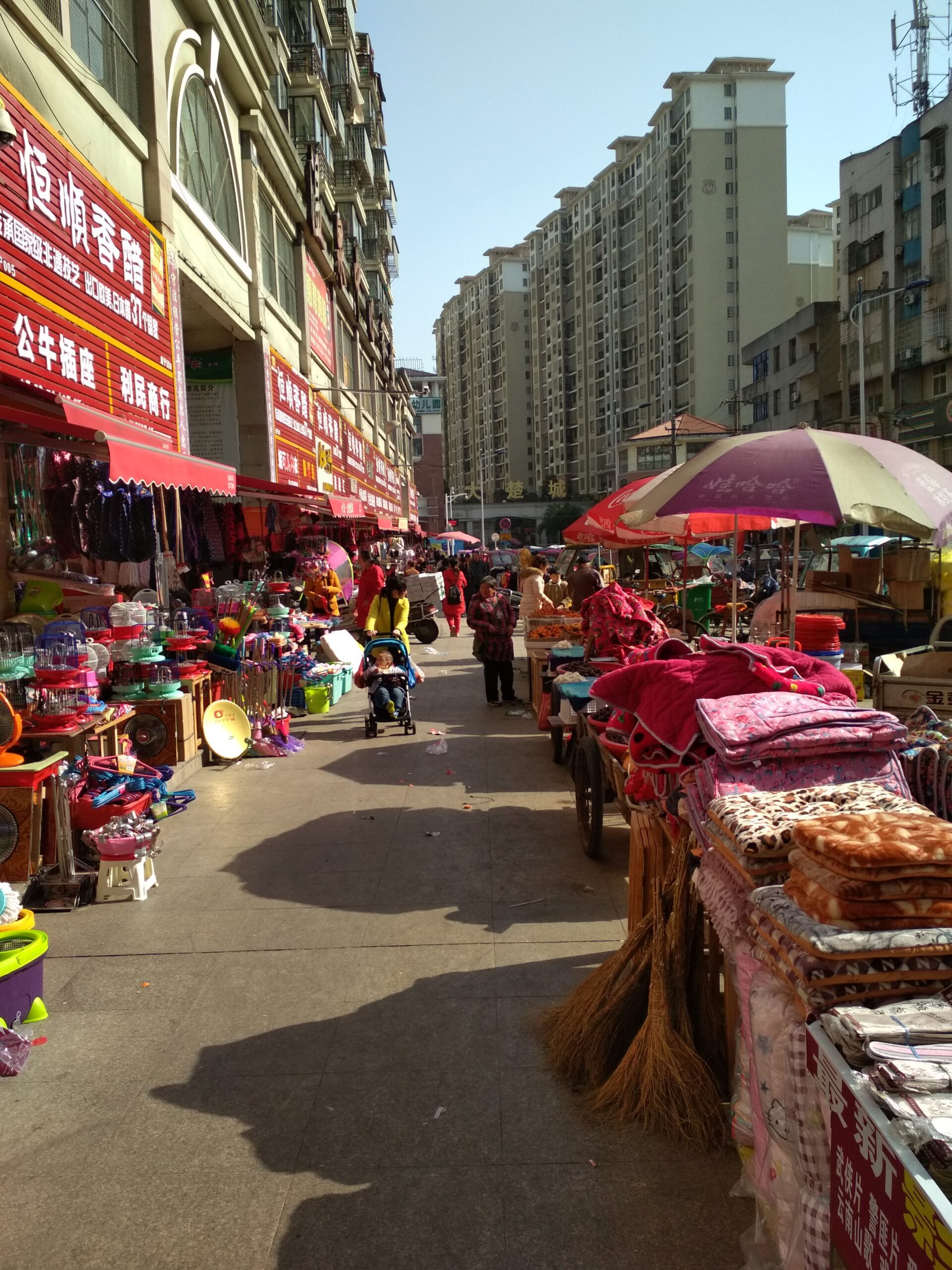 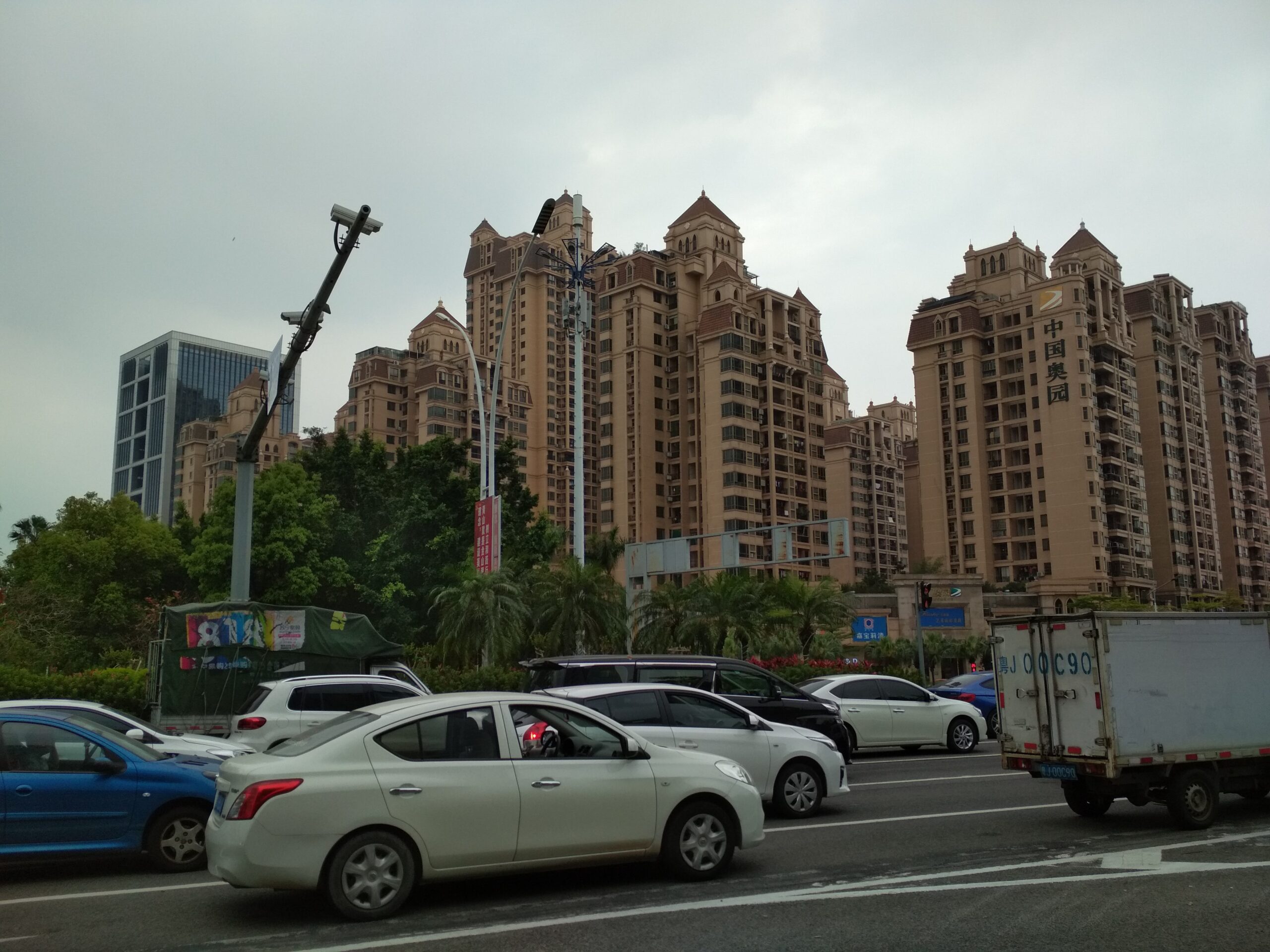 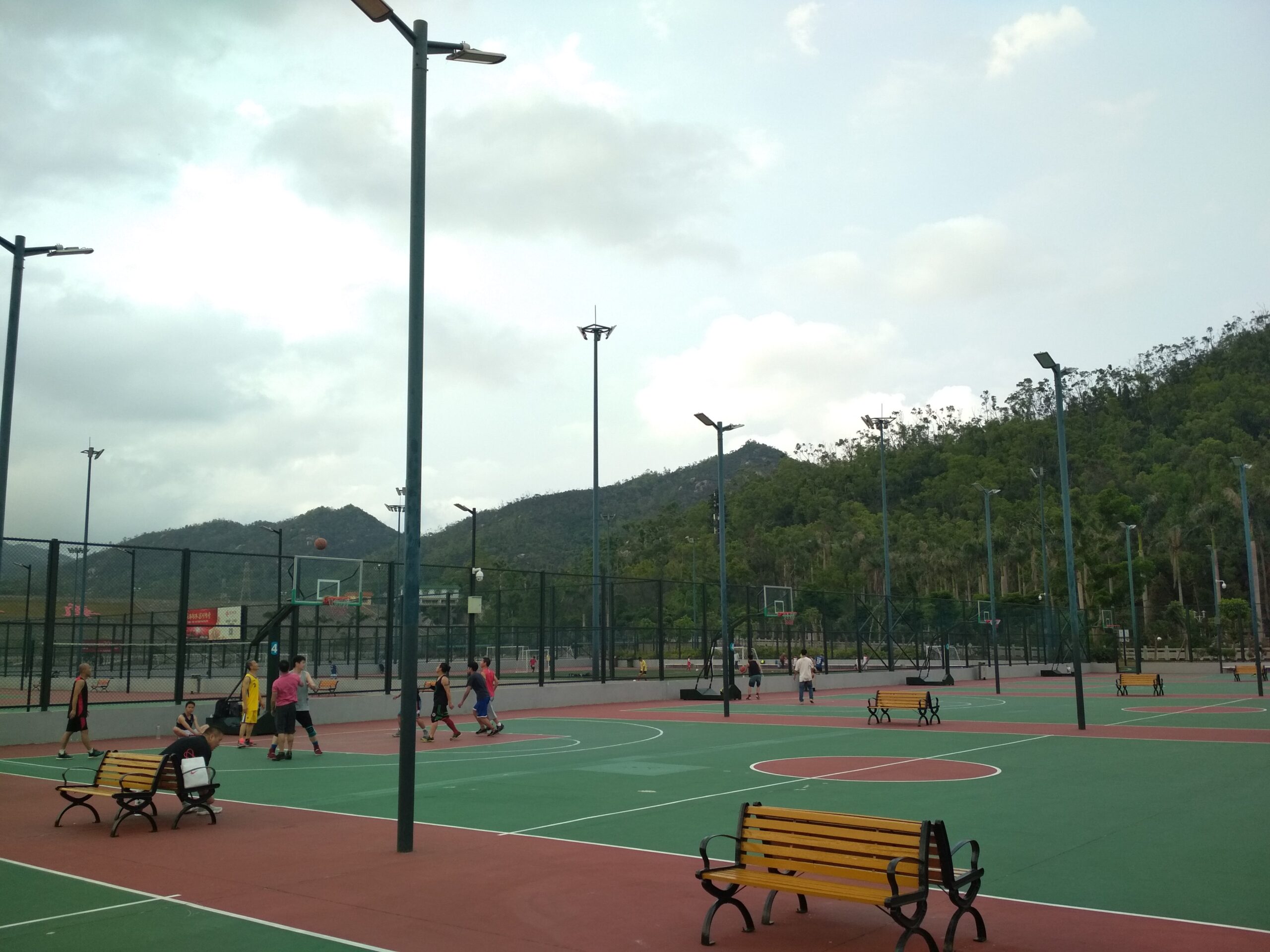 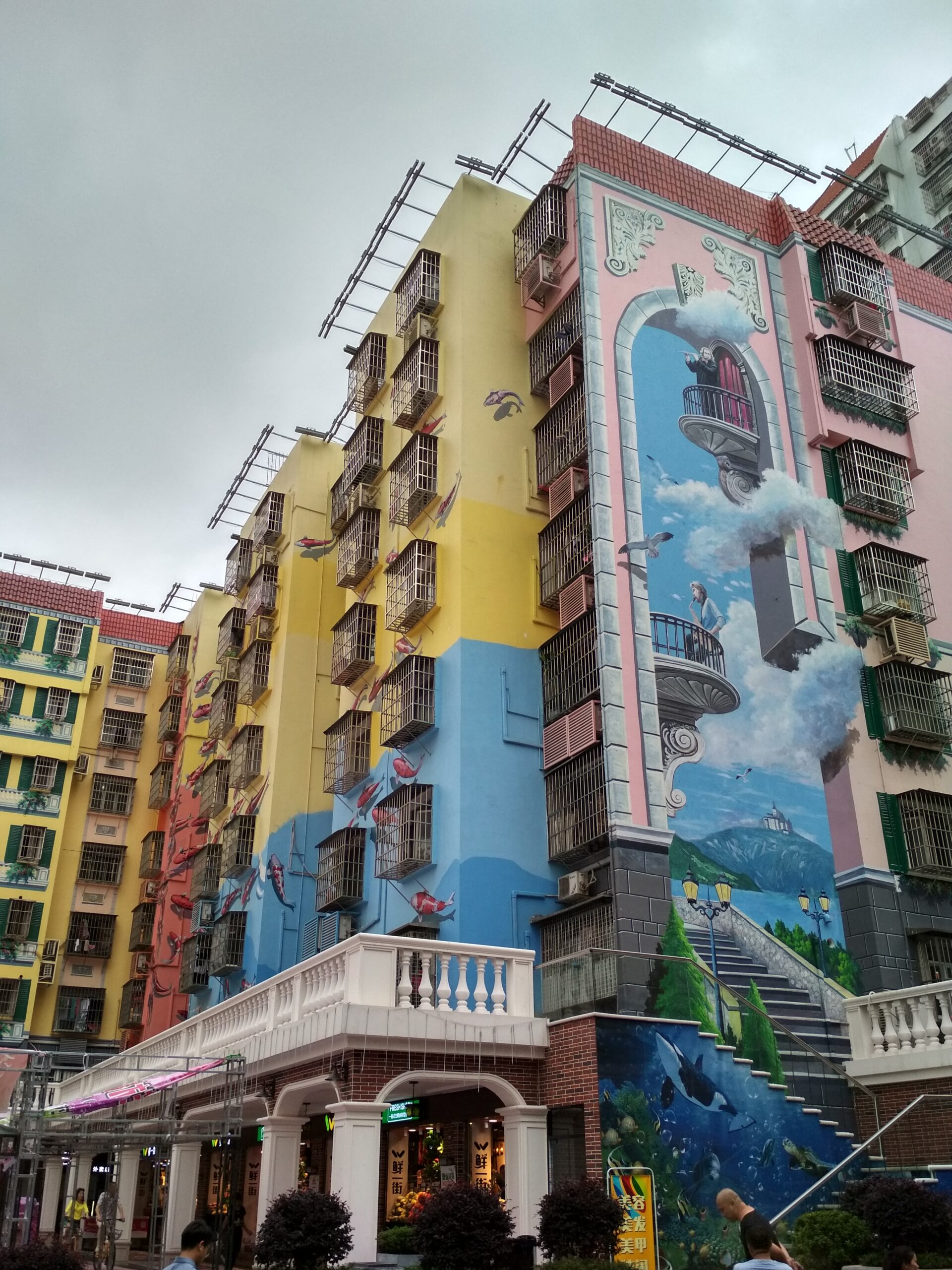 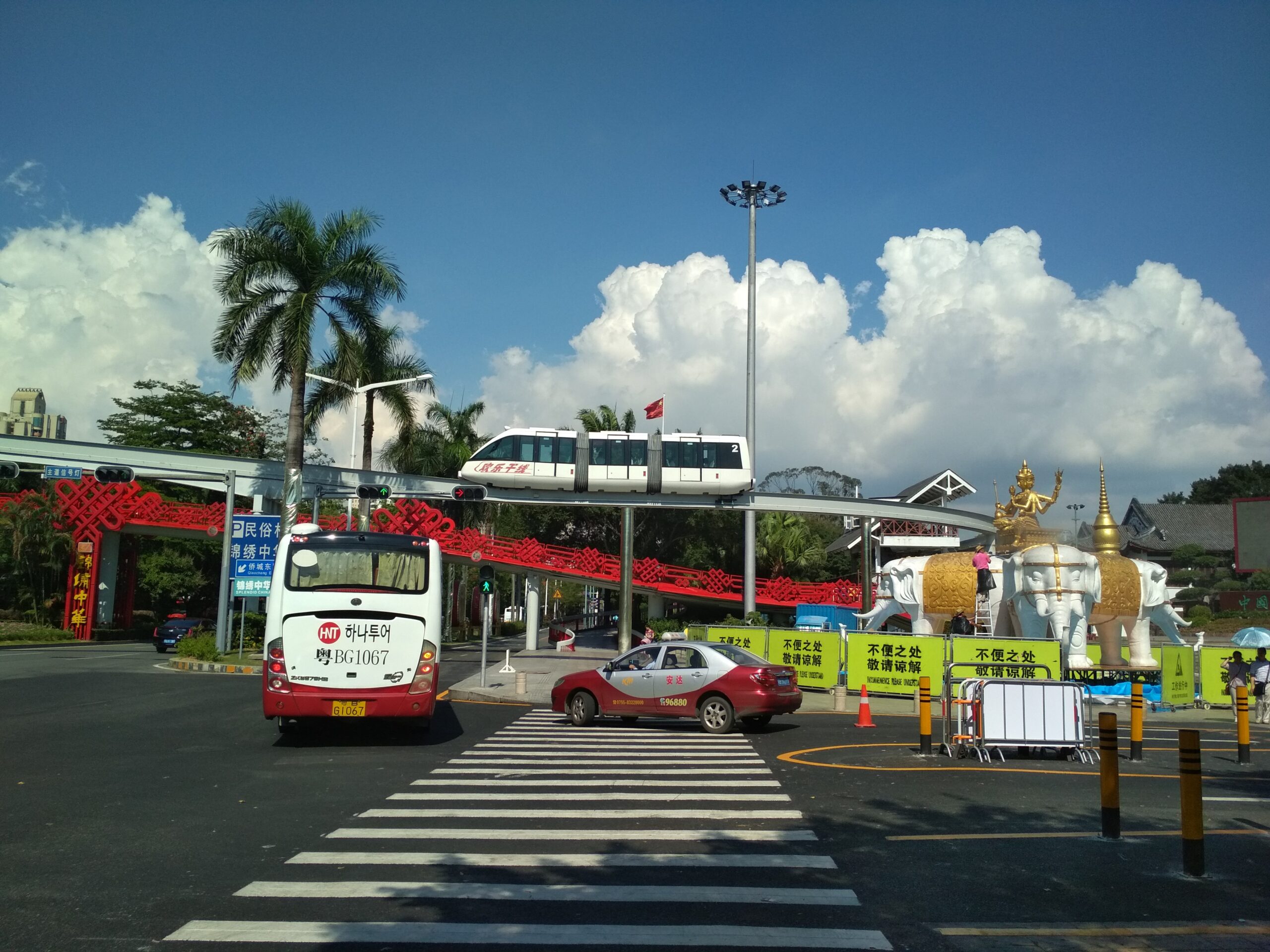 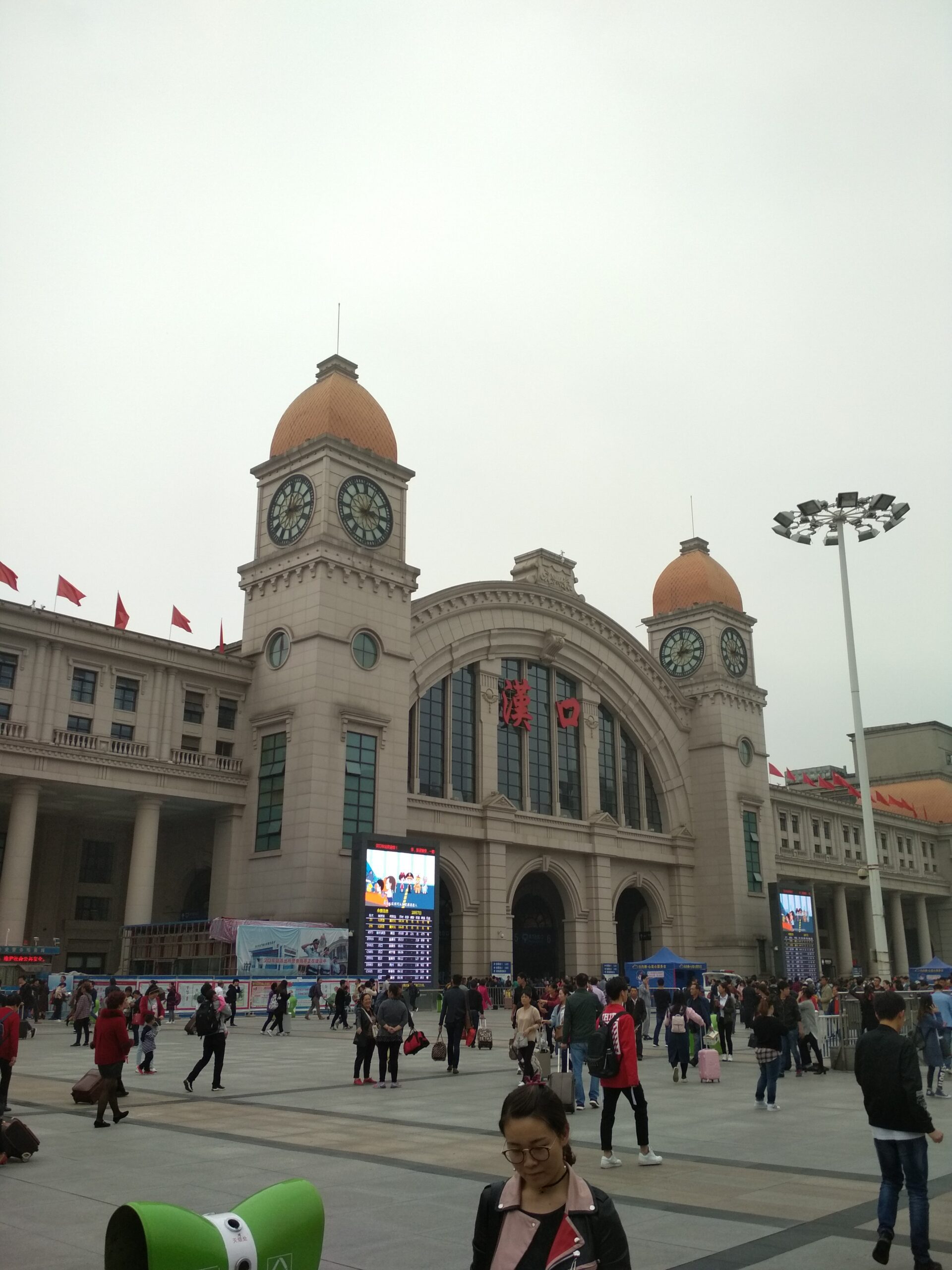 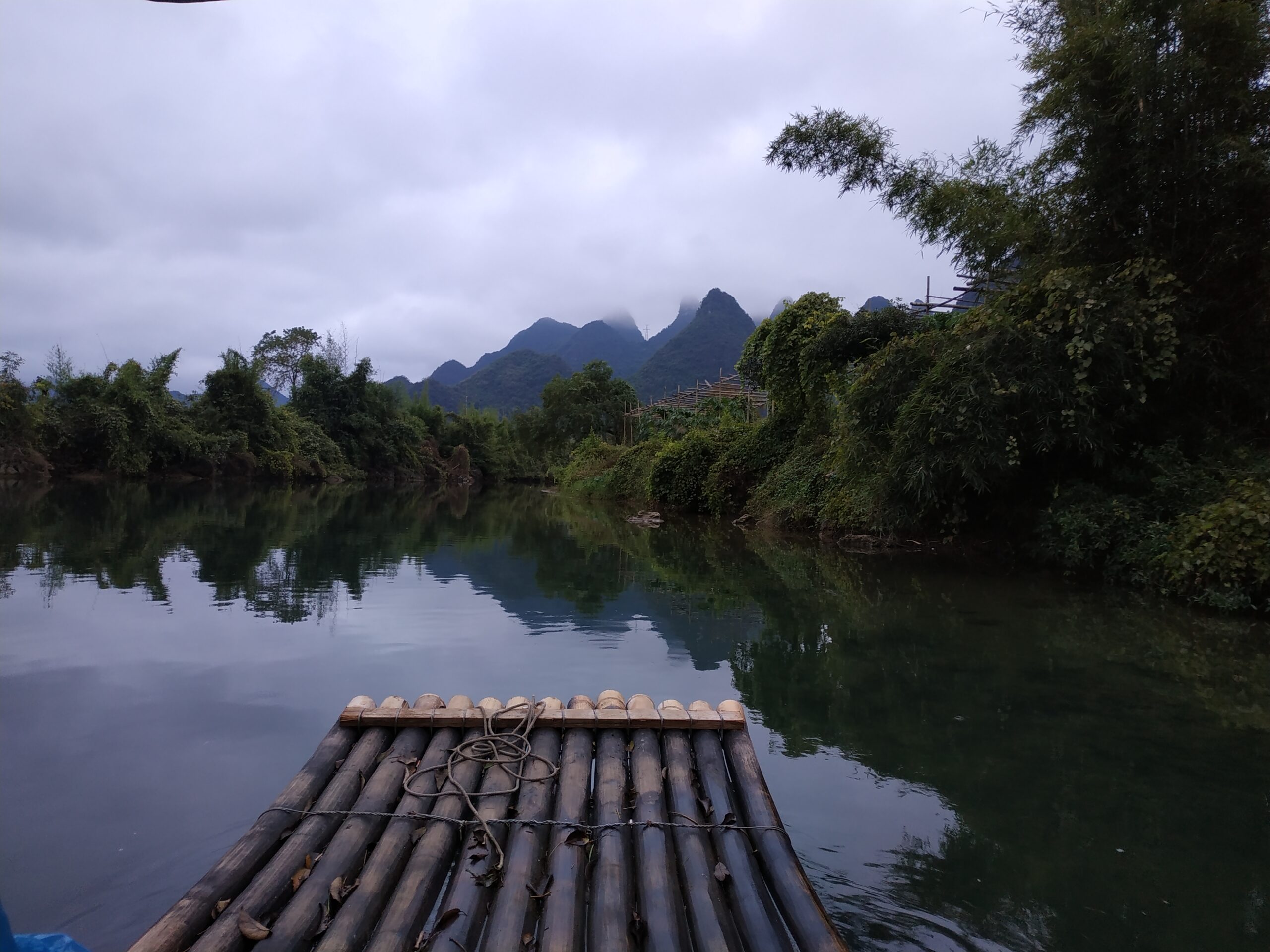 How is it living in China?

As far as living there it really depends on you. Some people love it, some people can’t handle it. Loving traveling and being open-minded goes a long way in china, they do things differently, some are more efficient some are way too annoying. The biggest problem for me was probably the work culture being very disorganized, aka you can get a change in the schedule too frequently or asked to do something that’s not in your contract, but in the end, you usually get rewarded for going the extra mile. I must say that I miss their food and their fast delivery of cheap and quality products. Also if you are not careful you might end up in a polluted city, which is not always bad, but it can damage your health or make living a hell. I heard a lot of people complaining about that in Bejing and Shanghai, while fewer people complained about it in South China.

My favorite city is Zhuhai, and me being lucky to work there for a while, it was clean, it was fun, a lot of foreigners and a lot of Chinese people who spoke English, it was a real adventure where I meet a lot of good people who helped me and whom I am still in touch.

If you ask yourself, will I find everything like in my country, I can tell you that yes, most likely you will. The biggest exception is cheese for some reason. It’s only found in special import stores. But then again I also stumbled across a Carrfur so you never know, really depends on the city you are in. While you won’t probably find much in cities smaller than 2 million, there will most likely be a Walmart or a variation of it (Wanda, Vanguard, or such) that will have everything that you need. If not TaoBao(Aliexpress) has everything, and at some jaw-dropping prices.

All in all I was satisfied with my life in China, especially since my salary was way above the average, even as a coach.

How is Basketball in China?

Now here comes the thought part. This really depends on where you are and when you got there. If you are the first coach in a “company”/team you will dictate the tempo and how things are done for everyone. If you join a team of coaches, usually the first one or the head coach will be the standard, aka if you do things differently they might tell you you are not good like the head coach. Don’t take it to heart, just say yes and try your best.

It’s the work culture I talked about earlier, they have to find a flaw and just say it, even if it’s something random like your beard is not good or something silly like that.

Back to basketball, we have a few types of companies or teams you can stumble across:

YBDL(Youth Basketball Development League), YGSC(Youth Global Sports Club), and a few others who are having a main headquarter, and selling their name as a brand to others who want to open a basketball club. Usually, this is how much luck you have. Mostly they are more of a fun approach, aka let’s get as many kids as possible and have some league between ourselves.

Those companies are great for earning money, but basketball vise it can be challenging if your boss is convinced that more kids equal more quality, not more quality practices. Again everything depends on you and how you present yourself and your ideas to the boss.

A better option competition-wise usually pays less than the companies, but you get to compete in with your school against other schools in an AAU style of competition. Tournaments and other things and reach as far as you can.

Depending on the uni you will have either a pro team or just a team who tries to advance. This is great as it’s paid ok and the level is good, but it’s harder to get in.

The Chinese Basketball Association is the highest level of basketball in China.

All in all its fun trying out things, Chinese kids learn super fast, but the problems that stop them from being a great basketball nation is their approach to the sport and their culture. As in most Asian cultures, failure is not an option, which makes losing games super difficult, it is slowly changing and they start to understand that losing is a learning opportunity but it’s still not there yet to be compatible with other nations.

Second, they look at basketball as a hobby, no matter what age, and not many dreams of being a basketball player. It’s just a way to keep in shape with a sport their love.

In the end, the talent is there, great learners, but a lack of creativity and courage stops a lot of greats to reach their max potential in my opinion. If their solution to bad games is double the practice it makes sense in the end, overtraining and burnout from practicing more and more each time they don’t meet the requirements get players to quit or not even think about a professional career.

How to find jobs as a coach:

Here are some pictures of Chinese Basketball: 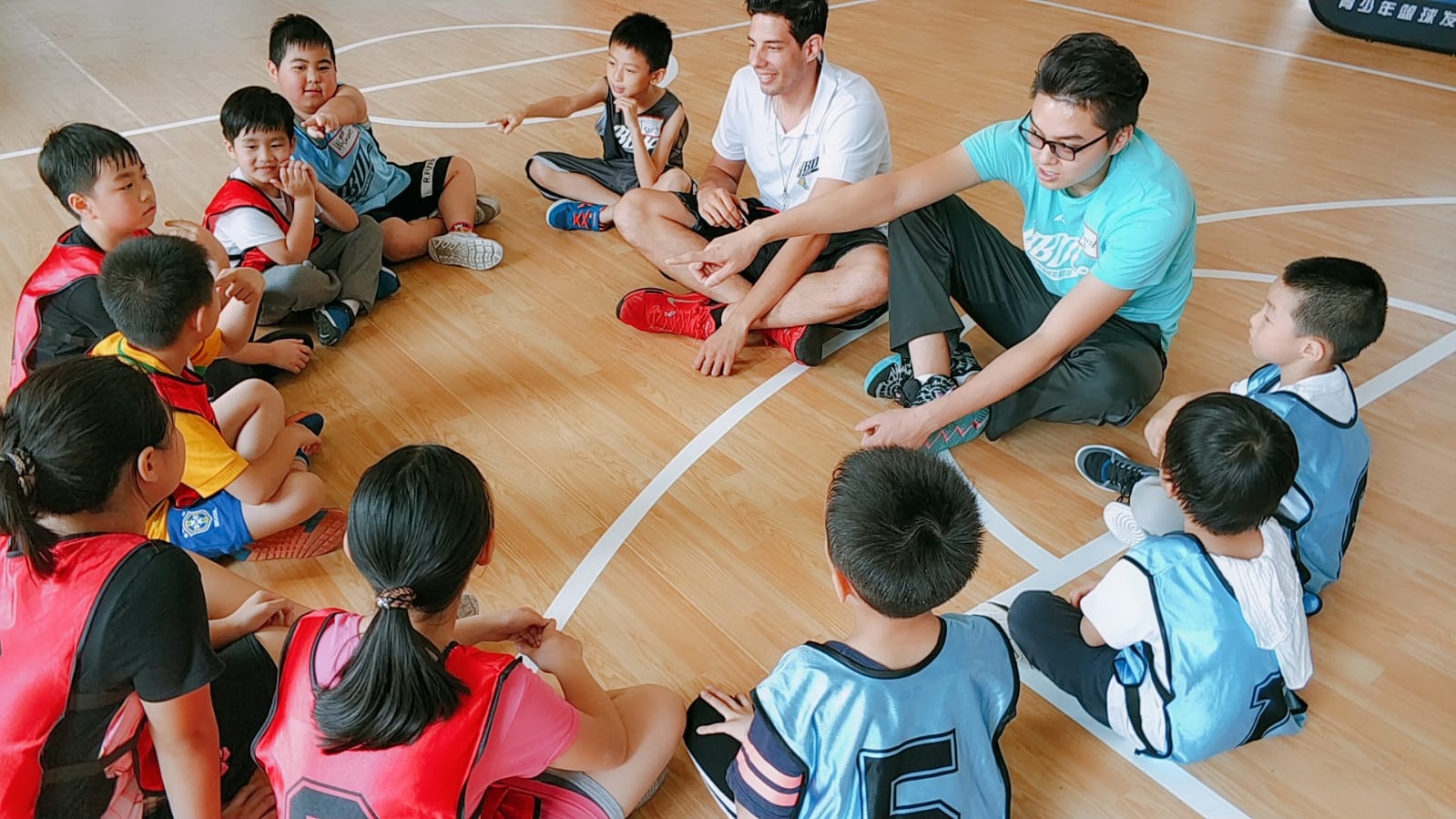 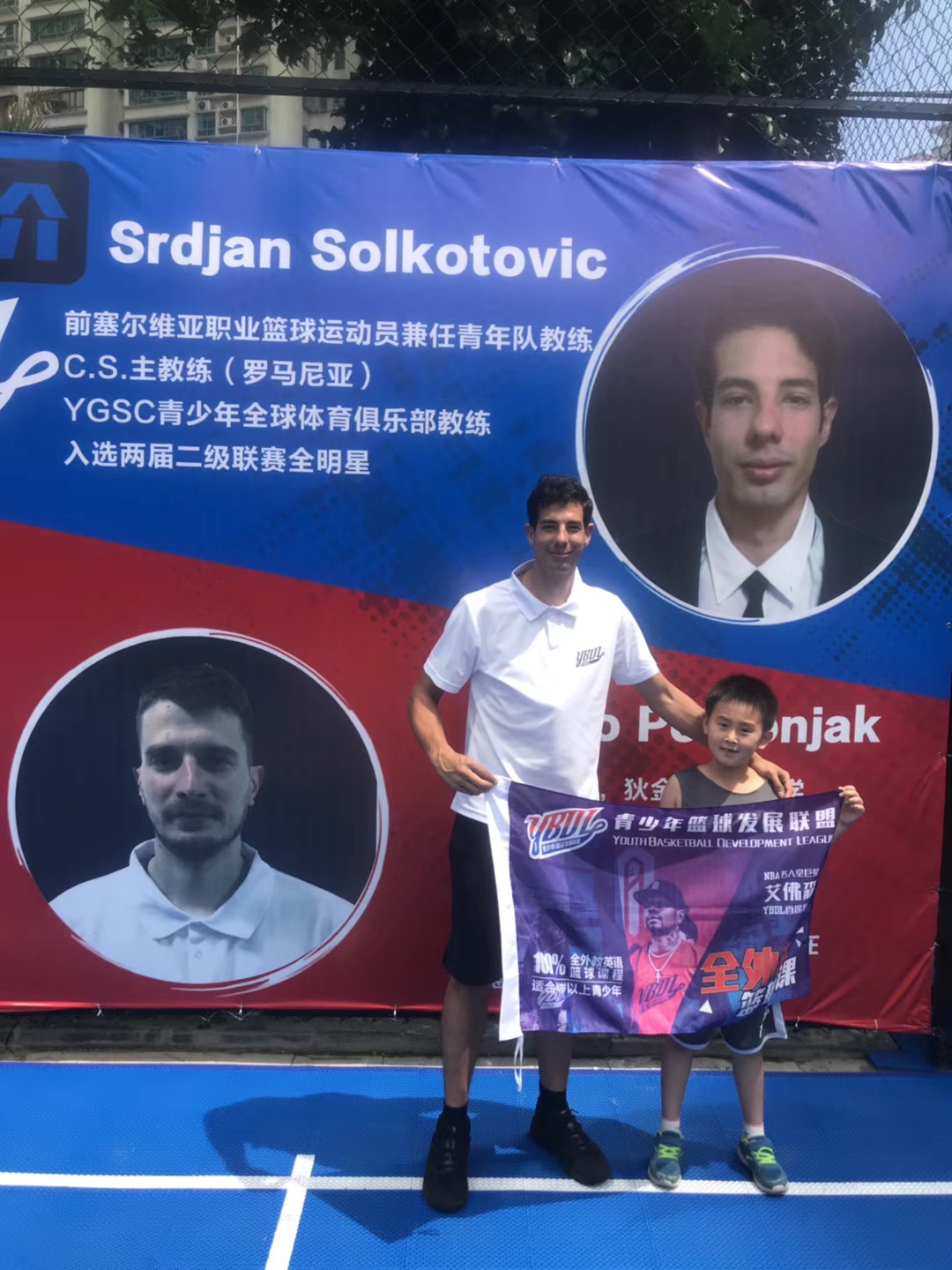 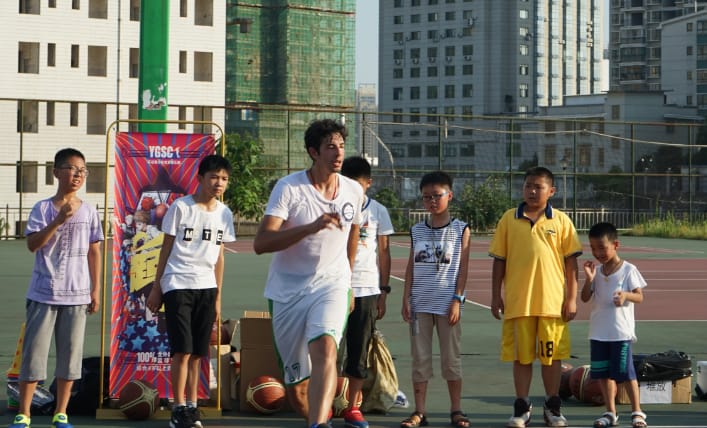 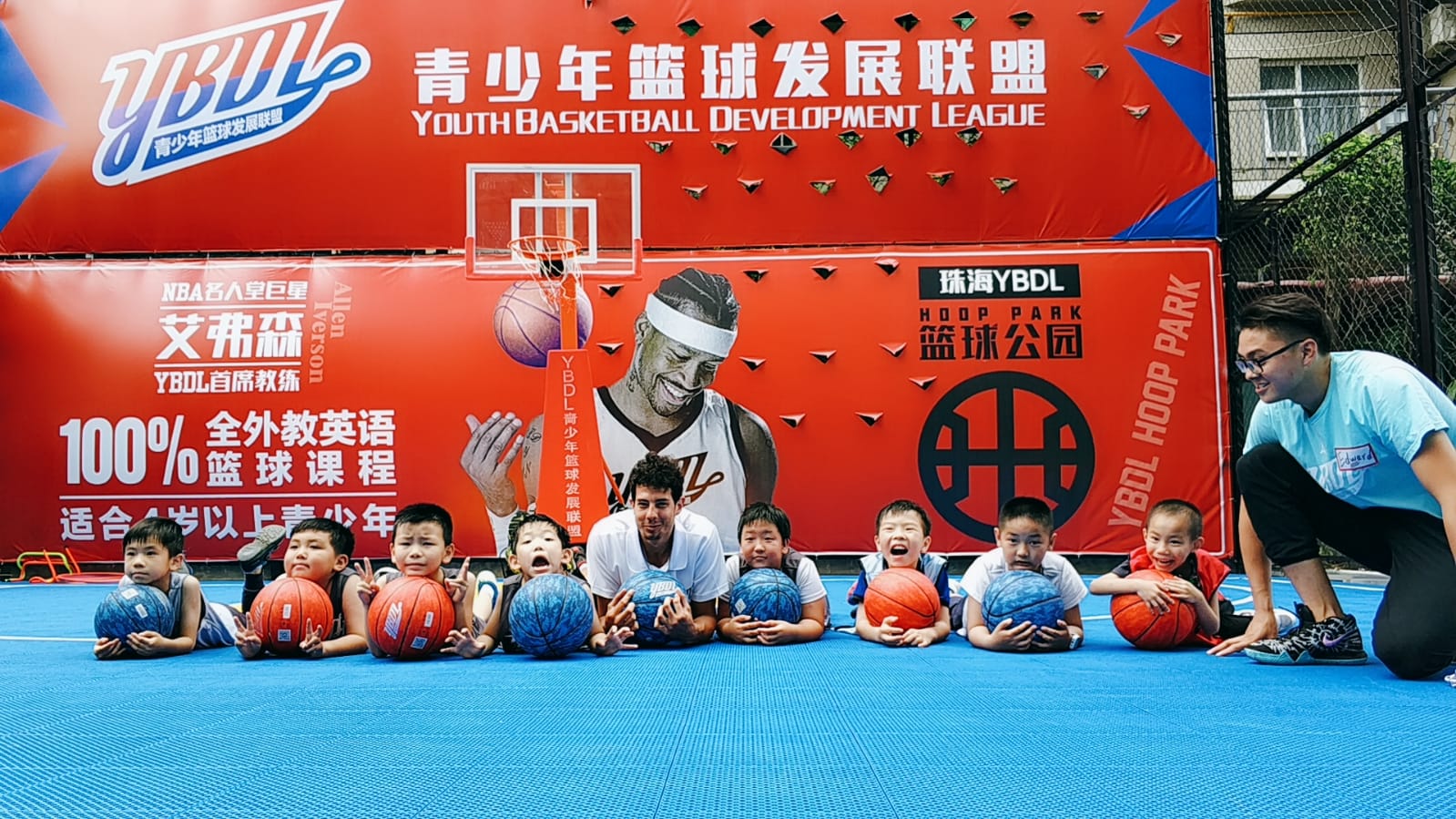 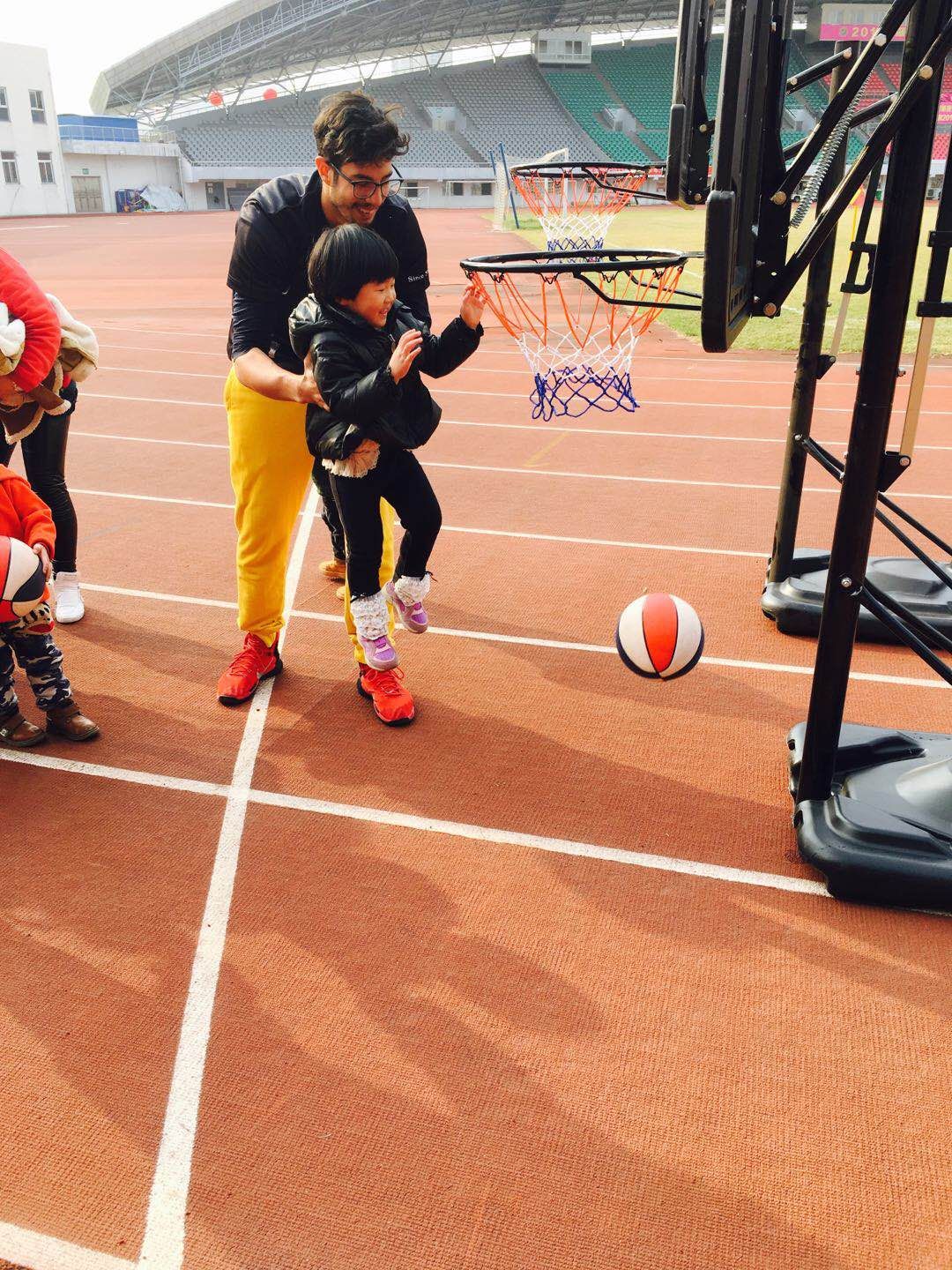 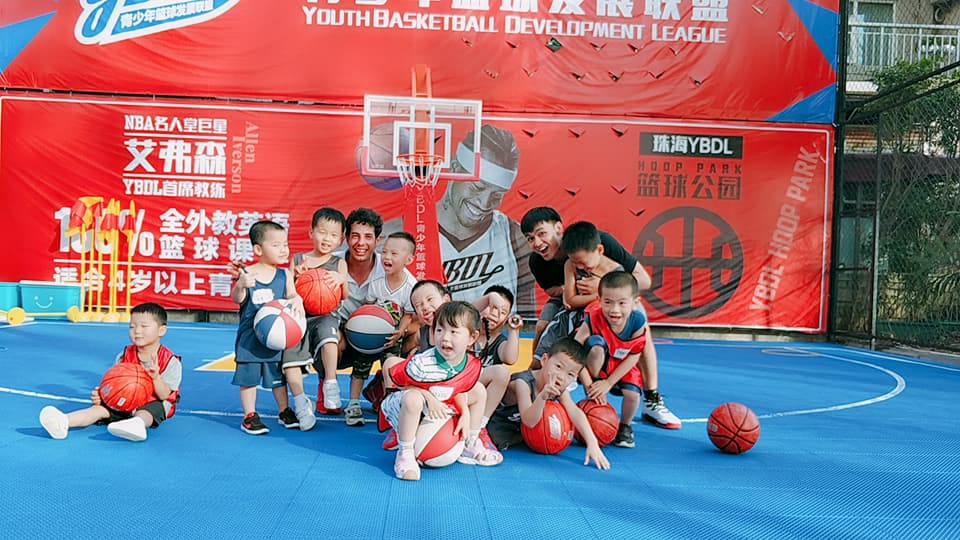 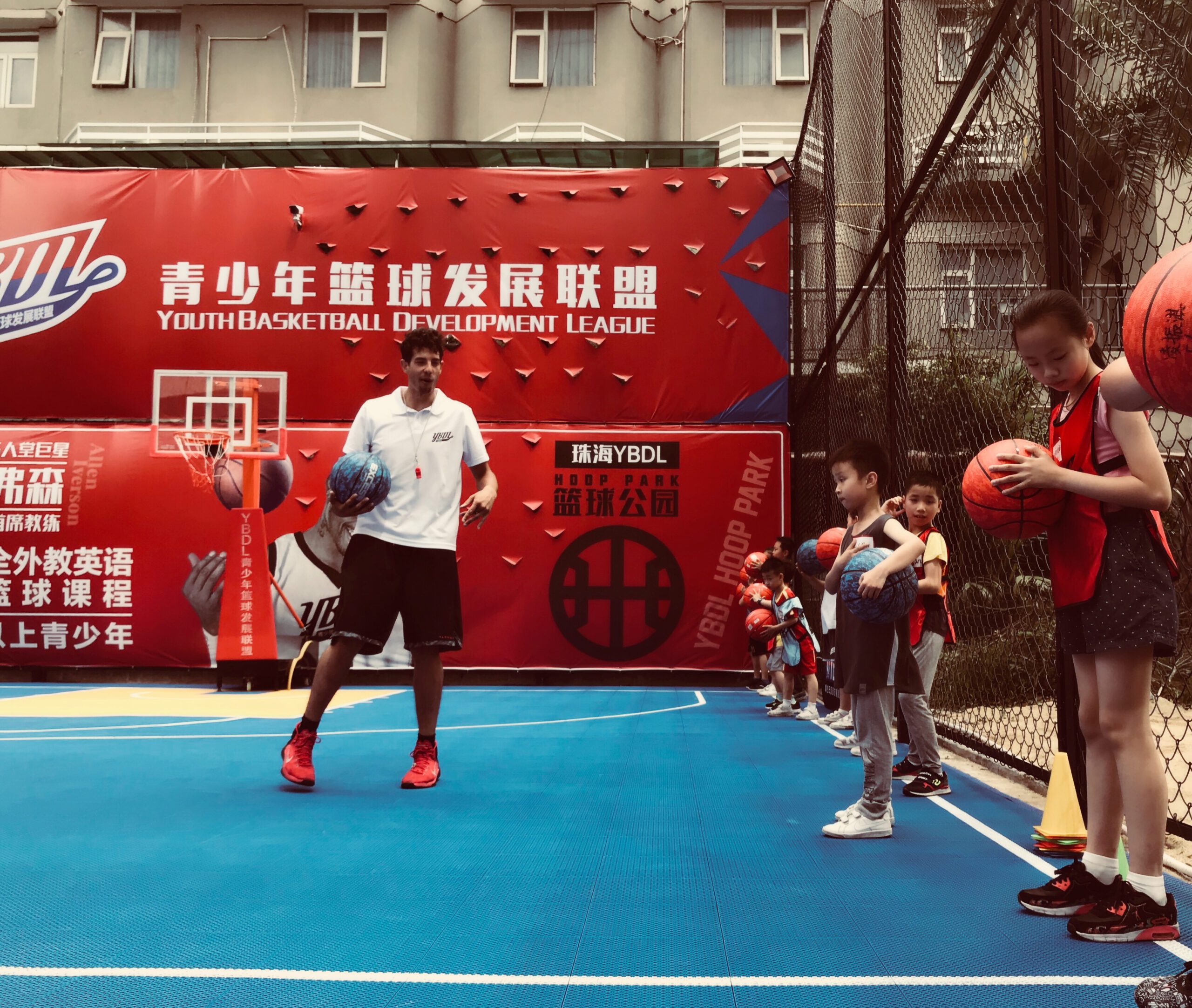 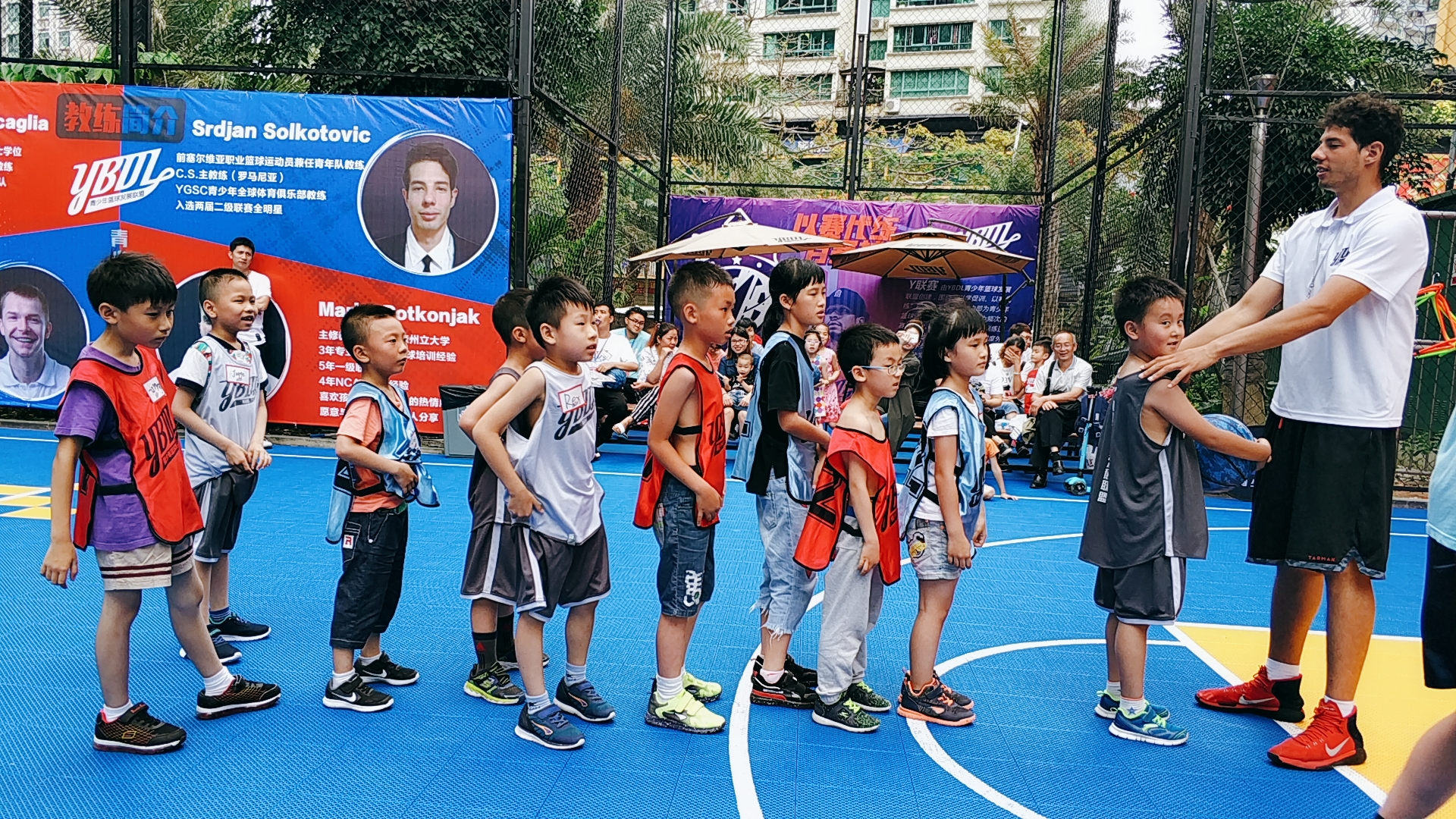 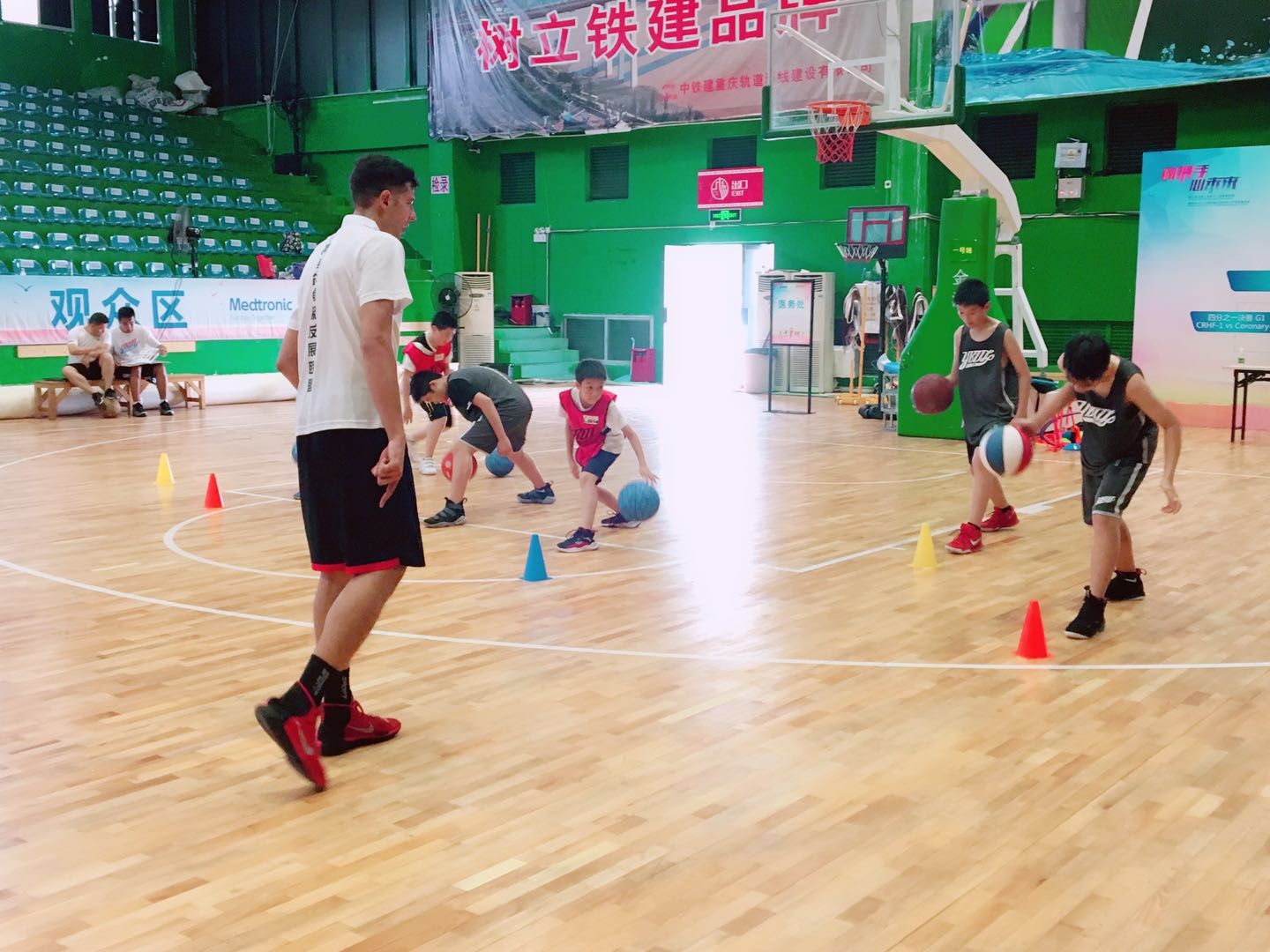 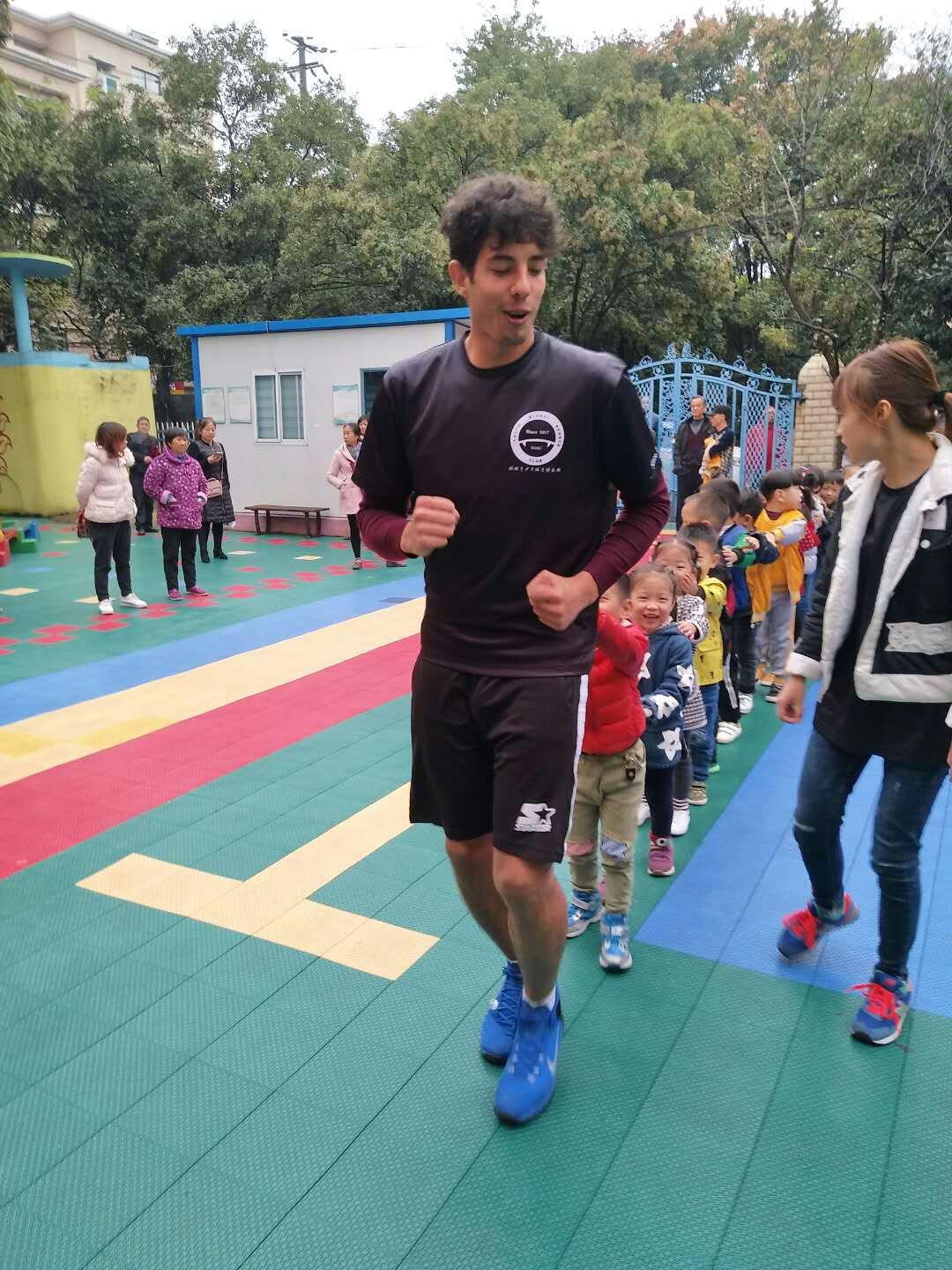 Hope you enjoyed reading about it. If there are any questions leave them in the comments or contact me on Instagram. 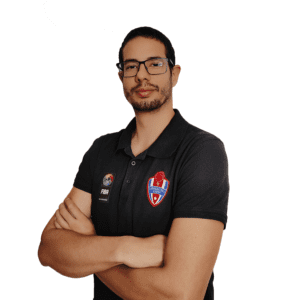